Back to news
Previous news
From rubbish to rice: the cafe that gives food in exchange for plastic
Social
Next news
'Desert Bus' video game charity has raised nearly $80,000
Gaming
You may be interested 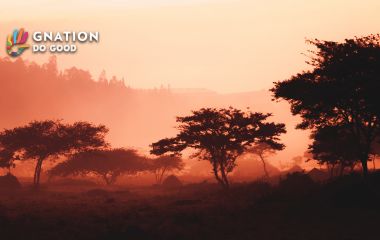 Ecology
Yes, more fires are burning in sub-Saharan Africa than in Brazil. But context is important 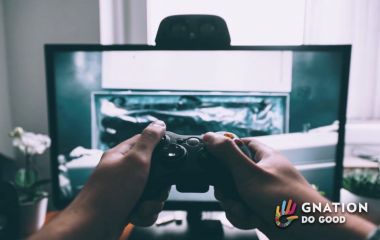 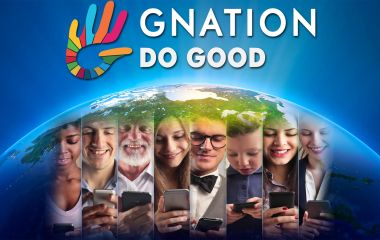