Why Do Droughts Happen?

General Information About Droughts The Impact of Drought on Humanity 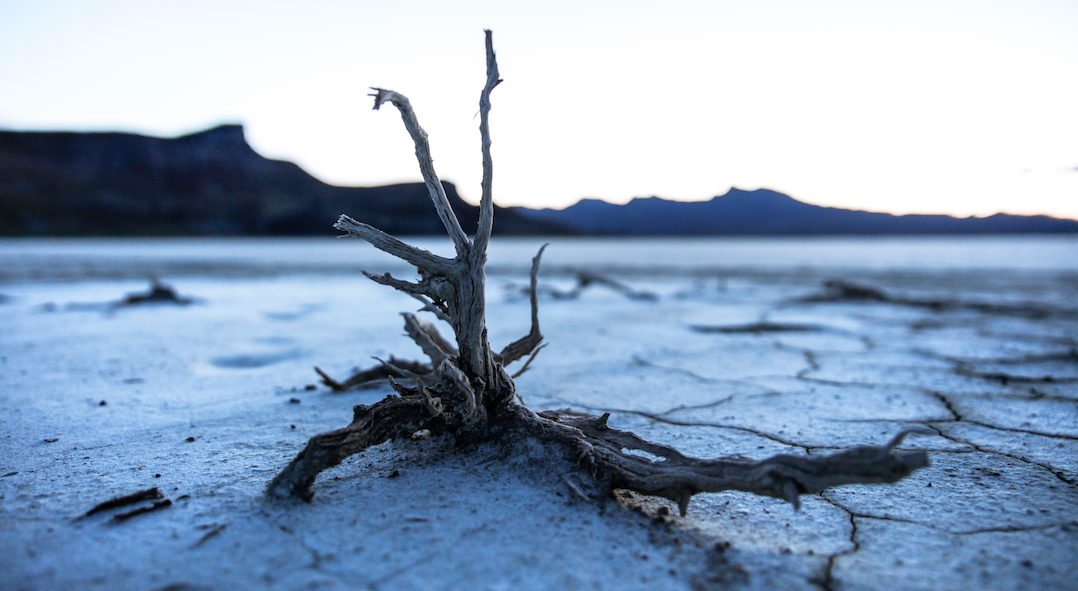 Droughts happen when lack of rain hits a place for a long period of time, which causes water insufficiency. They can be mistaken with the dry spell, though droughts often last much longer and are far more dangerous.

Serious economic crisis can be caused by prolonged drought while also posing threats to the human population and other living creatures as well. Country’s agricultural sector usually suffers the most, leaving people battling with food insecurity.

It is very hard to predict droughts due to slow nature of development, but even smallest of signs like less rainfall in the rainy season can indicate a drought build-up.

Other signs include unusually extended periods of sunny weather, reduced water levels in lakes and other water sources, and the yellowing or wilting of plants.

The more that greenhouse gases saturate the atmosphere, the more intense global warming becomes. Global warming, or climate change, is a major causing factor of droughts. It’s unfortunate that human activities contribute to the emission of greenhouse gases, which in turn cause the abnormal elevation of global temperatures.

Higher temperatures will obviously lead to dryness and an increased rate of moisture loss from water sources, as well as in the soil.

This directly contributes to dry conditions, drier weather, and of course, droughts.

Trees and forests are vital when it comes to rain formation. This is because trees and other plant help release moisture into the air through the process of transpiration.

So, how does this work?

During photosynthesis, trees absorb water from the soil through their roots, and use that water to create food. Any excess water that was absorbed by the tree gets released back into the air through their leaves.

This process, which is known as transpiration, adds moisture to the air. This helps circulate water through the water cycle faster, and contributes to more rainfall.

When trees are brought down, we not only experience a reduction in the amount of rainfall but also increased amounts of carbon dioxide in the atmosphere. These conditions lead to increased temperatures, causing the drying up of more vegetation.

The Impact of Drought on Humanity

It’s clear that droughts have a devastating effect on ecosystems and since we heavily rely on them, it affects us tremendously.

Human beings in some parts of the world are forced to share the few available water sources with their livestock and cattle, and some desperate people will even try to drink water intended for irrigation purposes. Which in most cases, leads to water contamination and hence the outbreak of diseases like cholera.

Lack of water can lead to dehydration and other more complicated health problems like kidney failure. 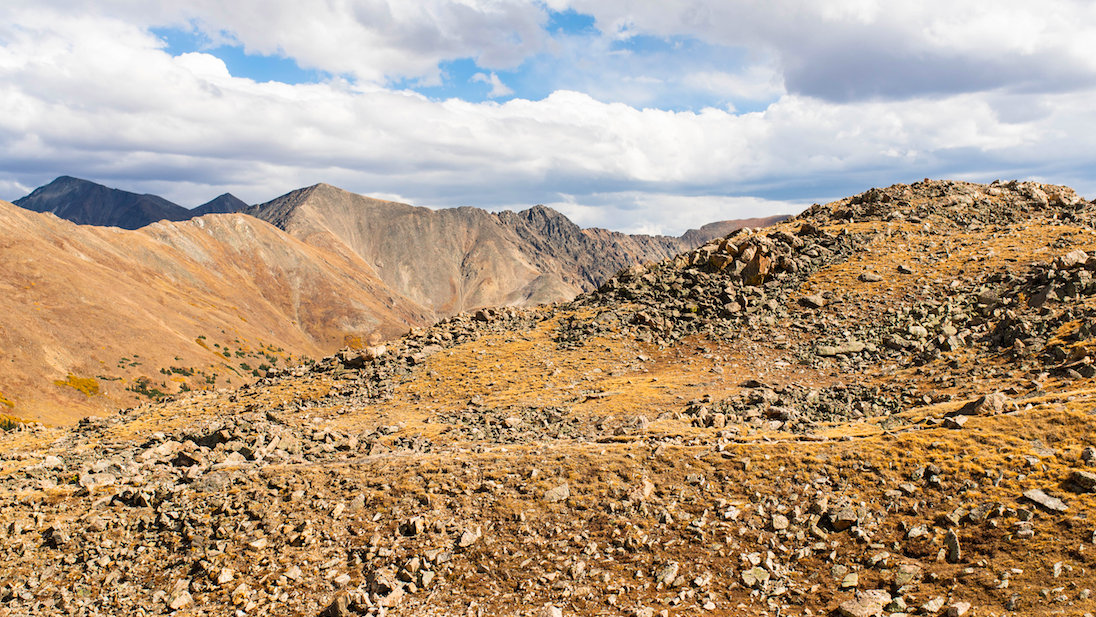 Drought makes it nearly impossible to grow food which causes food insecurity, and often brings death to farm animals due to lack of water and food.

Secondary it can affect hydropower plants and negatively impact on electricity since they will be forced to operate below their normal capacity.