AMAZON FIRES WITH NO ATTENTION

Right now, the fires in Amazon Rainforests are bursting in flames, having reached their record rate. Amazon forests produce more than 20% of the world’s oxygen and right now Earth’s lungs are burning while the world is ignoring this fact. All of the media sources keep quite as if there is no problem at all. However, the damage being done is irreversible and the situation is destroying our future. There have been 72,843 fires in Brazil this year, with more than half in the Amazon region according to the INPE data. This is an increase of more than 80% compared with the same period last year. Amazon Forests are one of the main factors in slowing the global warming, and its home for a huge number of animal species and plants. Moreover, the smoke from the fire forms clouds that have already reached big cities, polluting the air and causing numerous health issues.

If we had enough attention to the problem the world could have solved it much easier. This is exactly what we will be doing in GNation. Our mission is to never let situations like this happen, when a major problem does not get enough of attention and leads to devastations.

Thank you for being Good People. Together we can save the world. 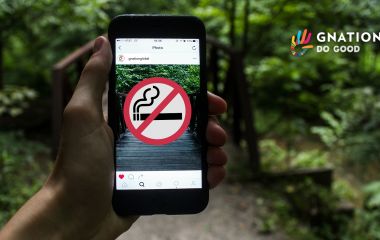 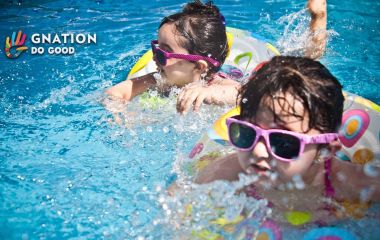