A few days ago Ireported that Bungie spent four hours raising $400,000 on stream for GuardianCon, donations that went to St. Jude Children’s Hospital in the event’s quest to raise $3 million before the event even started.

That broke Fortnite streamer Ben “Dr.Lupo” Lupo’s record from the previous year by about $50,000, and this year, GuardianCon made him the anchor of their final fundraising block.

I just spent four hours watching Dr.Lupo not only break his own record and Bungie’s new one. In 4.5 hours he raised $920,000 for charity, just a tiny bit shy of his massive stretch goal of $1 million, but an extremely impressive achievement in his own right.

Like many of the other streamers who have been spending four hour blocks for the last few weeks raising money, Lupo had various incentives to donate including raffle entries or the ability to get him to hamstring his gameplay in Fortnite by dropping weapons or disallowing him from building. His larger milestone goals were to have his son play Fortnite (at $350,000) and his wife play Resident Evil ($500,000). The $1 million super stretch goal was to get him to Pon Pon, Ninja’s signature dance, on stream, something he’s never done. And may have to do next year, as the total was just shy.

The final hour or so of the stream was absolute insanity, and it was easy to recognize big names pouring in money from Ninja to TimtheTatman to ItsmeJP to Annemunition to $50,000 from Lupo himself, along with a few huge $20,000-$40,000 donations from anonymous wealthy patrons. I even saw State Farm insurance donate $10,000, which I guess…is a thing that can happen.

I would need to do some further research to confirm this but I think this may be the most money raised in the shortest period of time for a gaming charity stream, with an average of $3,400 donated every minute during Lupo’s stream. And added to his huge total from last year, he’s at well over a million raised for just this specific charity alone, in addition to other events he’s done.

GuardianCon, the event started by Destiny content creators which features multiple games and community panels, will be in Orlando the weekend after July 4, and more money will be raised for St. Jude there. It’s turned into not just a massive industry convention, but one of the biggest charity events in gaming up there along with Awesome Games Done Quick and others.

The hype has grown so great that I too will be leaving my house for once to report live from GuardianCon in just under two weeks. See you there, hopefully. 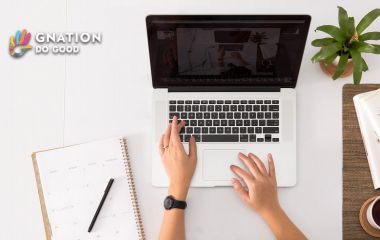 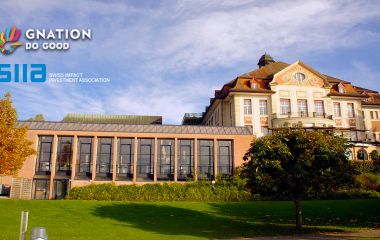 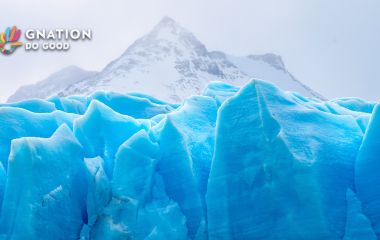