Drastic Decrease Of Marine Life Because Of Climate Change

Climate change is endangering fish worldwide, shrinking populations by up to 35% in coastal regions near China and Japan, scientists say. 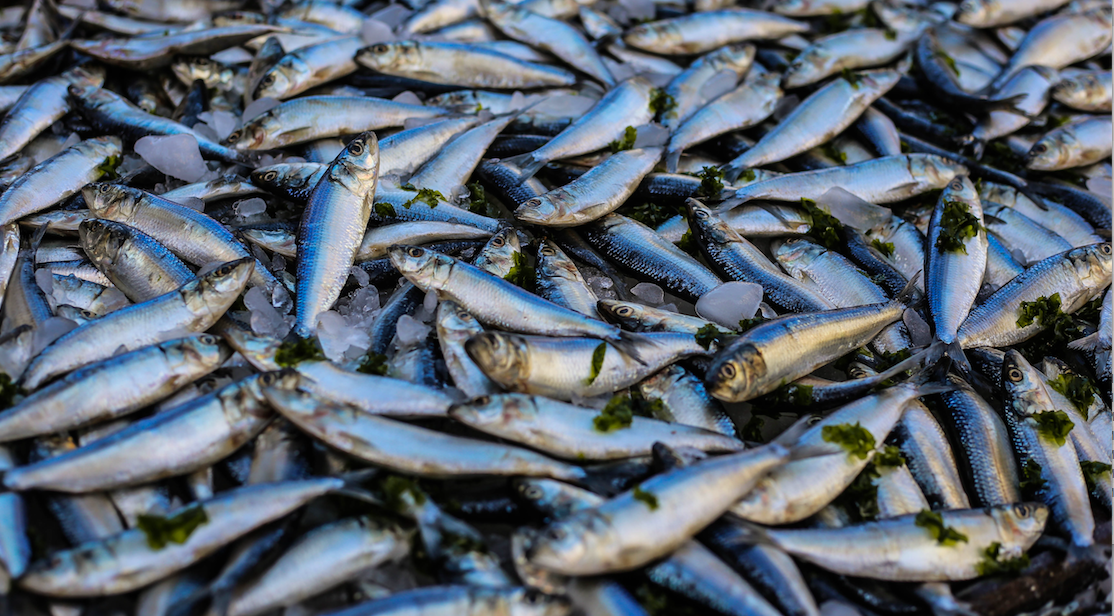 Ocean warming has led to a 4% global decline in sustainable catches, the greatest amount of fish that can be caught without depleting stocks long-term, according to a study published Thursday in the journal Science.

The scientists said they were "stunned" to discover that global warming has significantly affected fish stocks worldwide and warned that the decline could threaten the livelihoods and food supplies of millions of people.

More than 56 million people worldwide work in the fishing industry, and seafood provides up to half of all animal protein eaten in developing countries, the scientists said.

The most drastic decline was recorded in Asia's coastal regions, including the East China Sea and Japan's Kuroshio Current, where stocks plummeted by 15% to 35% over the past 80 years.

"Ecosystems in East Asia have seen enormous declines in productivity. These areas have particularly rapid warming and also have historically high levels of overfishing," said lead researcher Chris Free, a quantitative ecologist at the University of California, Santa Barbara. 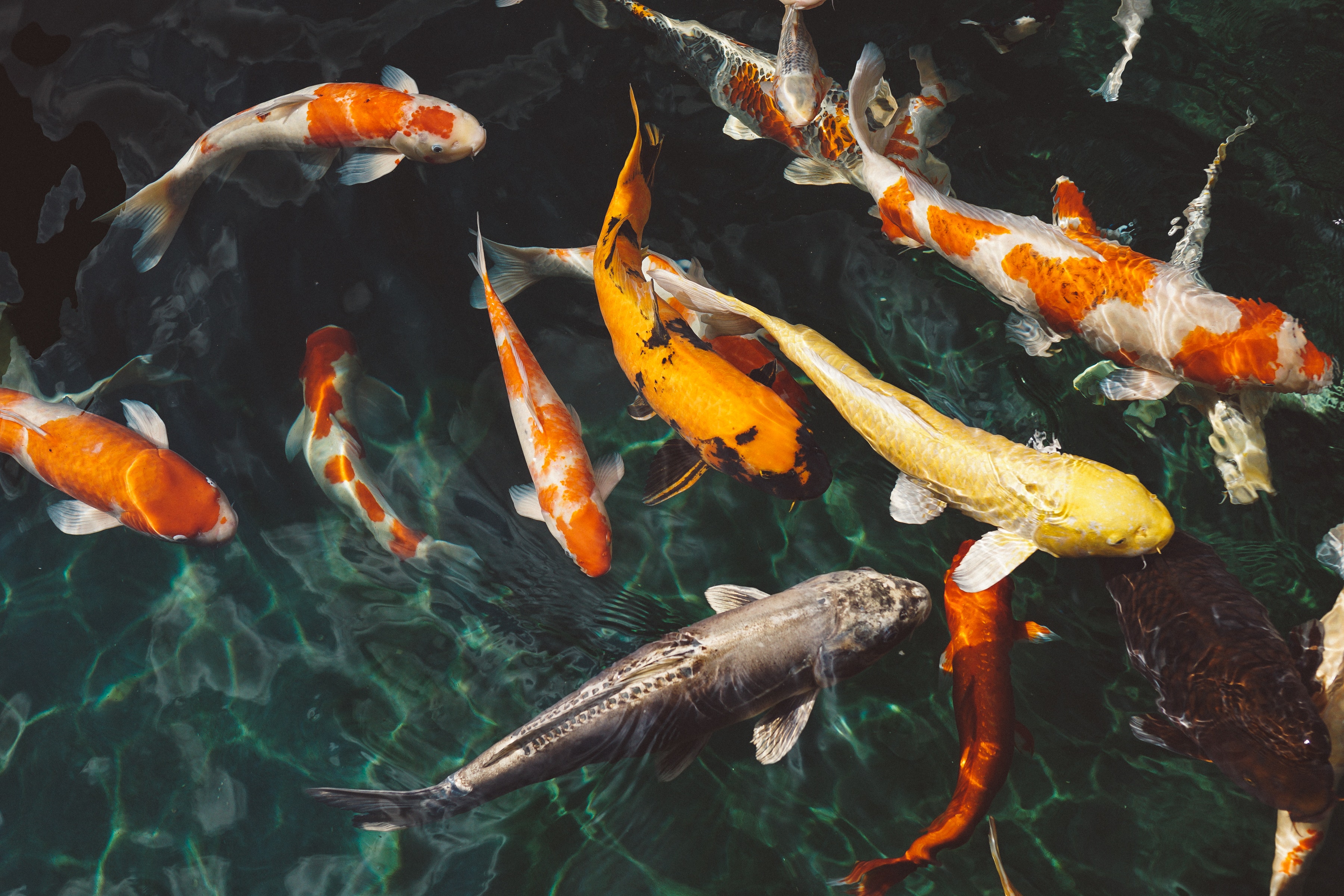 As stocks continue to decline, East Asian countries could start importing fish from other parts of the world, driving up prices, he added.

Overfishing is intensifying the impacts of climate change. Removing the largest fish diminishes a population's reproductive capacity and makes it more vulnerable to global warming in the long term.

However, not all fish suffered from ocean warming; some species benefited from a rise in temperatures.

For example, the black sea bass population off the US East Coast has surged as ocean warming has killed other species and increased its territory.

Could squid protein be an eco-friendly answer to our plastic problem?

Governments should eliminate overfishing and establish trade agreements to share stocks between regions benefiting from and hurt by ocean warming.

Eva Plaganyi of the Commonwealth Scientific and Industrial Research Organisation Oceans and Atmosphere unit in Canberra, Australia, wrote in an article published alongside the study, that it represented an "important advance" on earlier analyses, as it provided projections to drive forward planning and adaptation strategies. 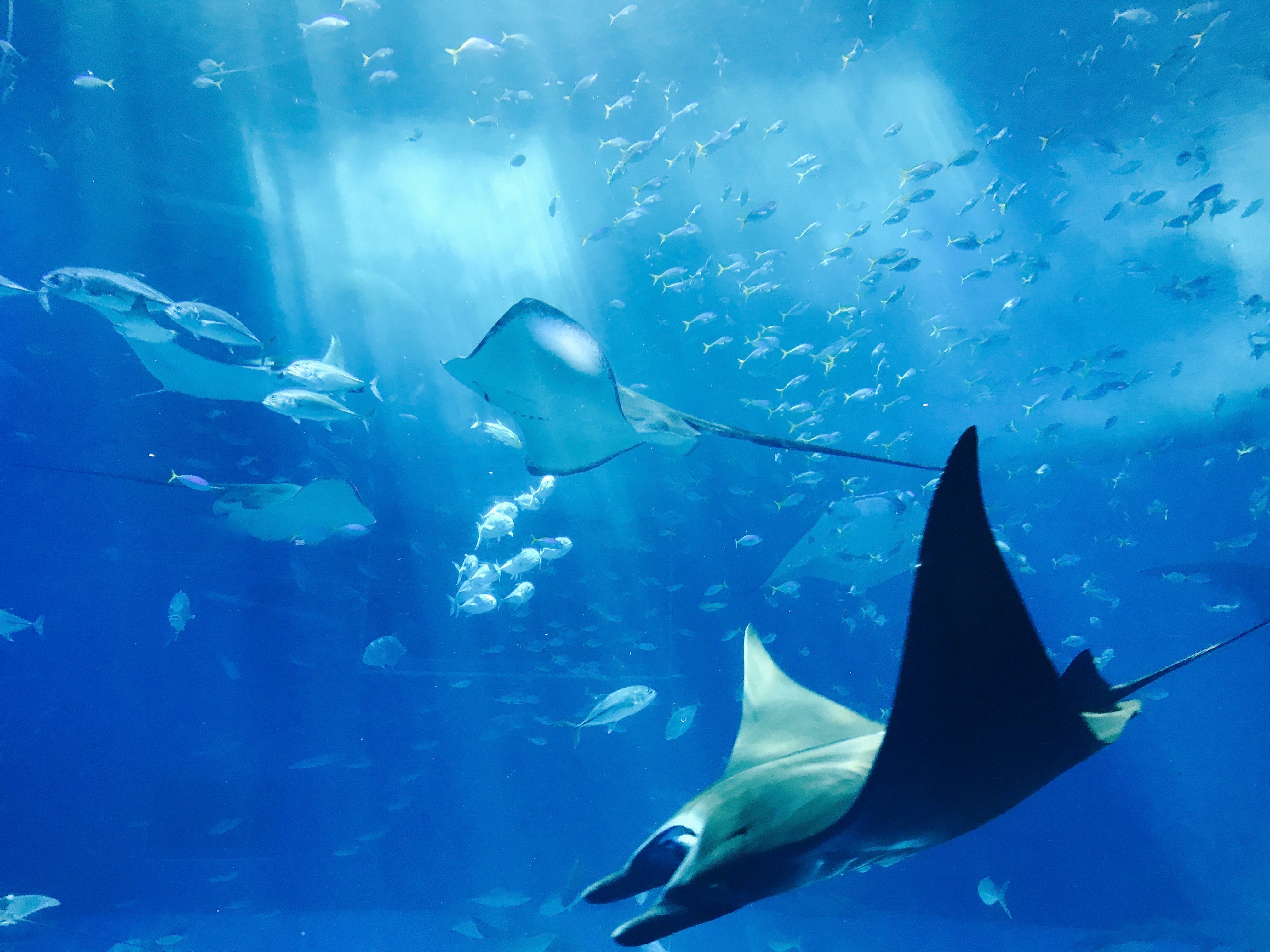 Another study published said that a failure to achieve the goals of the 2015 Paris climate agreement, which calls on countries to reduce carbon output and halt global warming below 2 degrees Celsius by the end of the century, could threaten the livelihoods and food source of millions of people worldwide.

"The largest gains will occur in developing country waters, such as Kiribati, the Maldives and Indonesia, which are at greatest risks due to warming temperatures and rely the most on fish for food security, incomes and employment," said lead researcher Rashid Sumaila, director of the University of British Columbia's Fisheries Economics Research Unit.