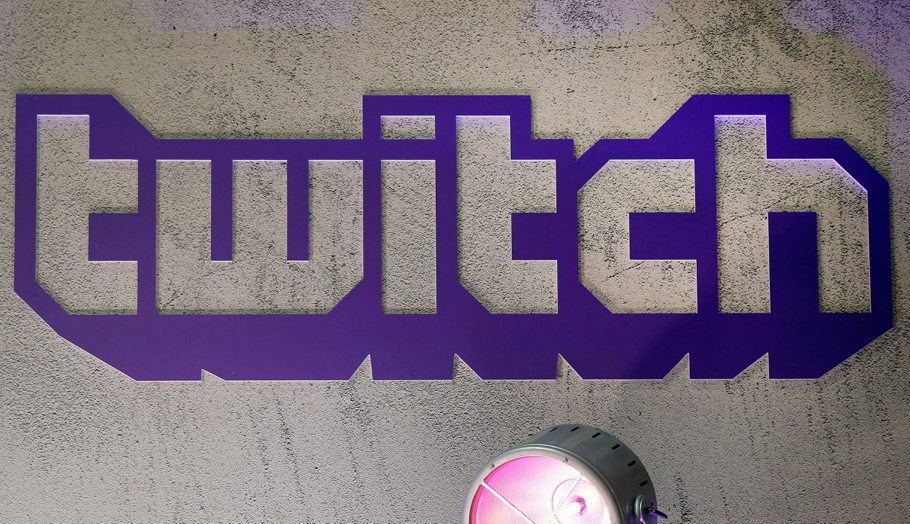 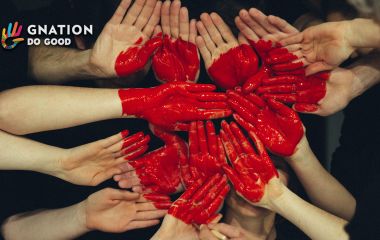 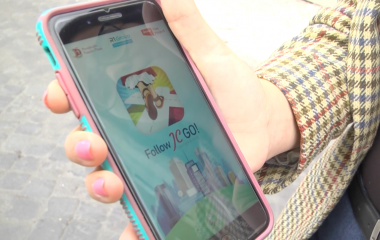 游戏
Vatican launches own version of Pokemon GO, donations to go to charity in name of Jesus Christ 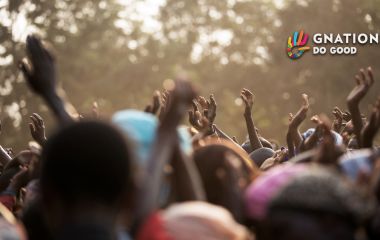