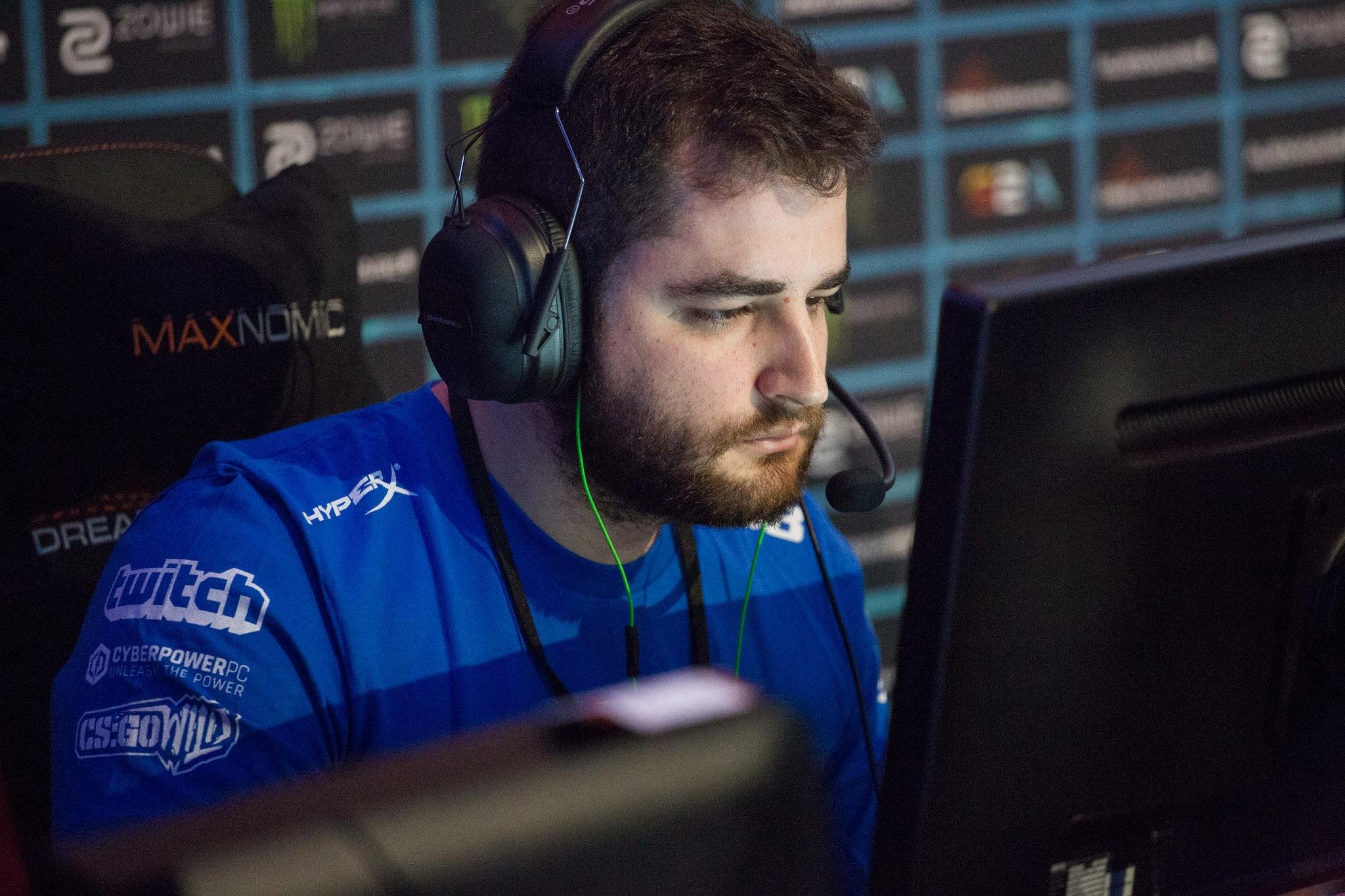 The captain of team MIBR for CS:GO, Gabriel FalleN Toledo, held a 6-hour marathon broadcast on Twitch to raise money for the victims of the Brumadinho dam disaster in Brazil. The amount raised totalled over 25,000 Brazilian reals ($6,600).

FalleN initially planned to raise 2,000 reals, but the donations kept flooding in to raise 12 times this amount. FalleN then topped up the amount with another 1,000 reals.

The Brumadinho dam disaster happened on January 25 and over 50 people lost their lives.

Toledo has held charity streams before, supporting Bravado Gaming from South Africa, who raised funds for temporary shelters in the USA. On 27 January, it became clear that the collective of gamers closed down the crowdfunding campaign for an undisclosed reason. 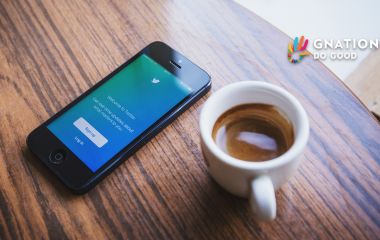 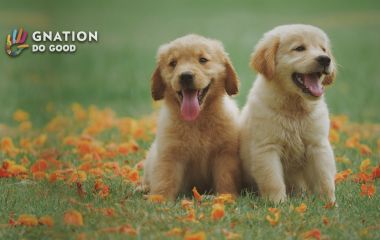 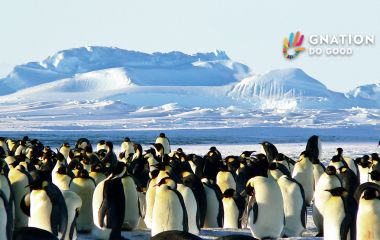