Microsoft is creating new consoles. Fact. Xbox boss Phil Spencer announced this at E3 2018. Until recently, Sony has been quiet about next PlayStation. However, today the CEO of the corporation, Kenitiro Yoshida, finally made an announcement about their next generation of consoles. 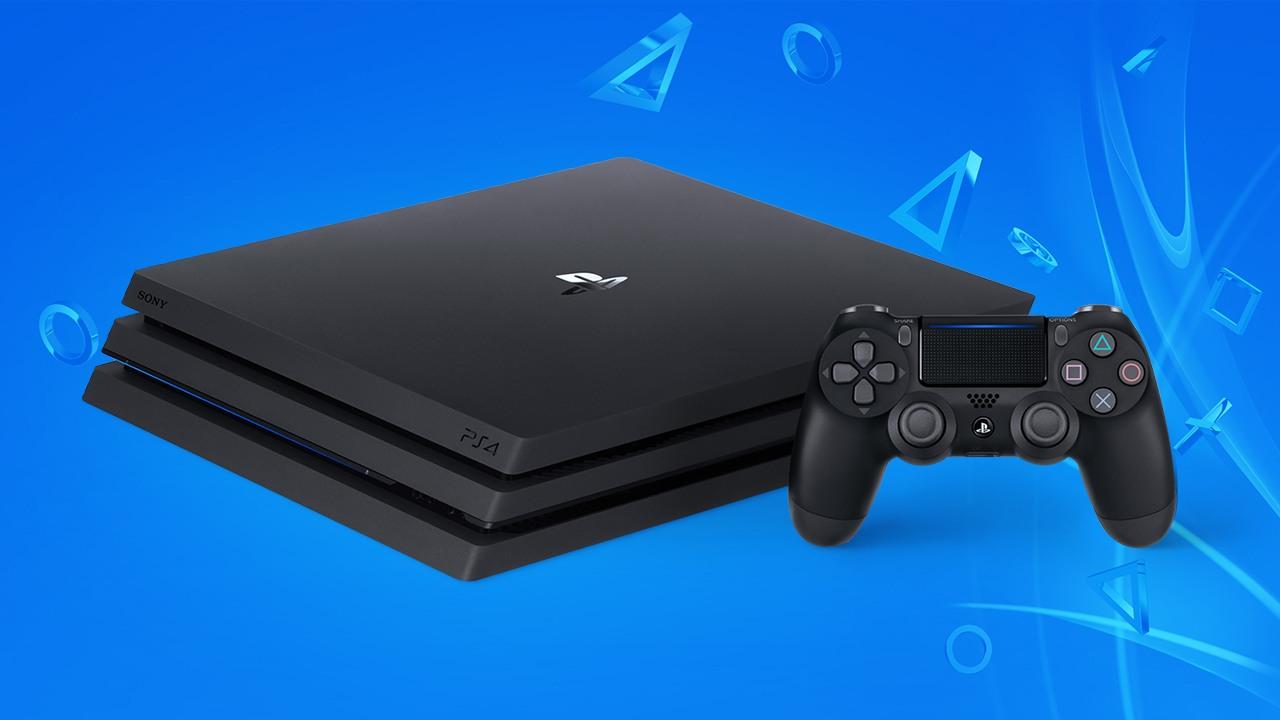 In a recent interview, Yoshida remarked, "at the moment I can only say that a new generation of devices is inevitable." With this remark, he confirmed recent rumors that development of a new console is well underway within the company.

According to rumors, one of Microsoft’s consoles will be designed to stream games from the company's servers. In addition, yesterday the corporation introduced their Project xCloud streaming service. Sony may also try to jump on "cloud" train and game broadcasting one of its important features.

Financial Times sources - which allegedly know about Sony’s plans - claim that Japanese nextgen architecture will not be too dissimilar from the current generation. According to rumors, the PS5 will be able to produce 60FPS in 4K, with a Ryzen 8 processor. On the release date it will cost $500, with the console’s planned launch scheduled for March or November 2020. 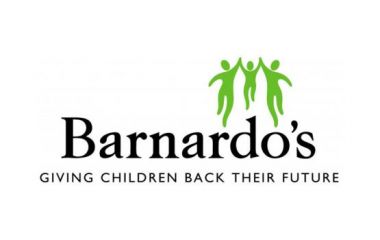 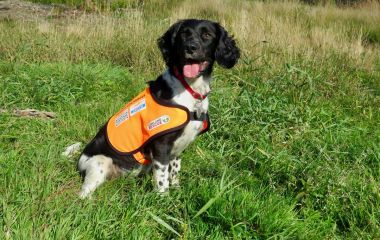