“Because this situation involved information about ‘Red Dead Redemption 2,’ Rockstar Games directed the settlement funds to these three great charities: the American Indian College Fund, the American Prairie Reserve, and the First Nations Development Institute," Take-Two noted in a statement.
Back to news
Previous news
Clear charity trend in gaming industry
Gaming
Next news
Vatican launches own version of Pokemon GO, donations to go to charity in name of Jesus Christ
Gaming
You may be interested 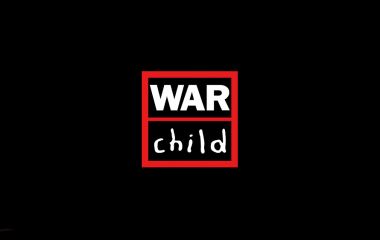 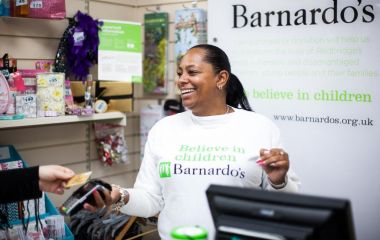 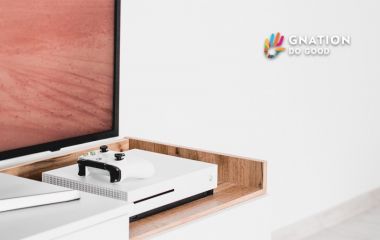