FAO Celebrates International Day of Forests ​1. The forests are the lungs of our planet ​2. Forests cover around 4 billion hectares or 30 percent of Earth’s land surface! 3. Forests are storehouses of biodiversity ​4. More than 25% of the medicines we use originate in rainforest plants ​5. The tallest tree in the world is called Hyperion 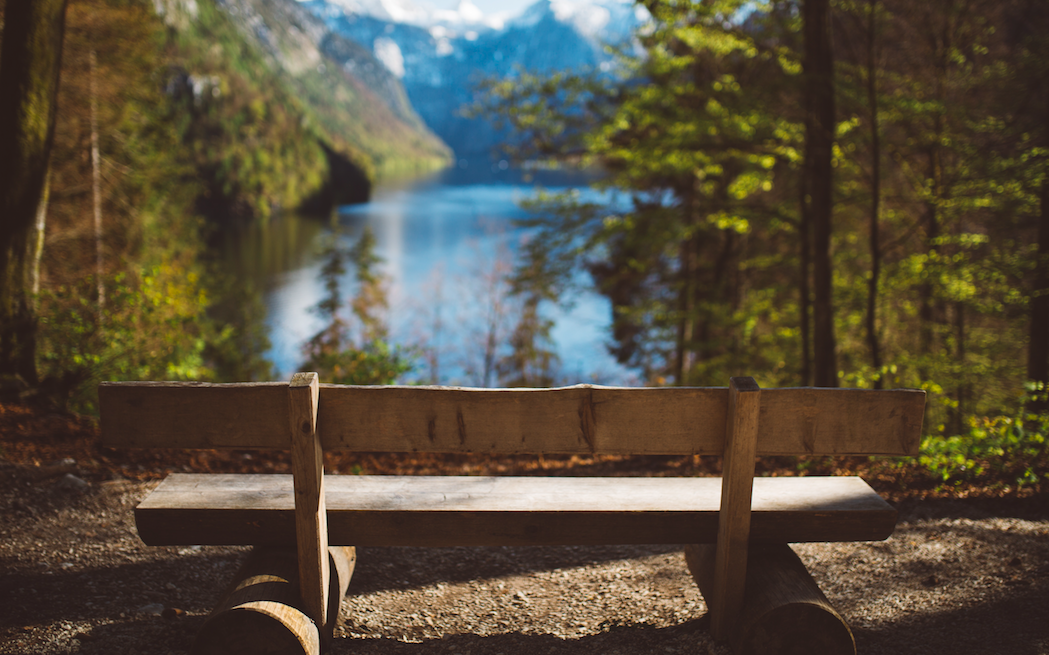 March 21 is the International Day of Forests in the world. This holiday was established in 1971 at the 23rd UN General Assembly. FAO, “Food and Agriculture Organization” is celebrating the screening of “Forests and Education” video, at the headquarters in Rome today.

The Children of the Forests initiative aims to achieve greater awareness in children and promote understanding of Ecology techniques through lessons.

During the event, the winner of the video contest for educators of the International Day of Forests will be presented, whose purpose was to demonstrate how the understanding the importance of forests and trees for the future of the planet can be passed onto children and young people.

Here are some interesting facts on one of the most important ecosystems in the world. Trees are incredible. They can live for thousands of years and grow hundreds of metres tall ! There is not a species on the planet that doesn’t owe its existence to them. So here are some amazing facts about trees and forests for International Day of Forests.

​1. The forests are the lungs of our planet

They play a crucial role in stabilizing global climate by converting CO2 into oxygen. As we pump more and more CO2 into the atmosphere the forest’s ability to regulate the global climate is increasingly diminished.

When plants grow they sequester atmospheric carbon in their tissues via the process of photosynthesis. Because forests are full of large trees and other plants, they store massive amounts of carbon. But when they are burned or chopped down, much of that carbon is released into the atmosphere as carbon dioxide and other greenhouse gases (nitrous oxide, methane, and other nitrogen oxides). The clearing and burning of tropical forests and peatlands accounts for about ten percent of greenhouse gases from human activities. Therefore forest protection and restoration are critical to slowing climate change. By one estimate, published in 2015 in the scientific journal Nature, tropical forests alone could meet half the 2050 target for reducing carbon emissions. But forests do much more than lock up carbon: they moderate local temperatures, play an important role in maintaining rainfall and weather patterns through transpiration, reduce erosion and run-off into rivers, stem drought and flood cycles, and provide critical habitat for millions of species.

The world still loses vast areas of forest every year. Estimates of global forest loss vary depending on how forests are defined, the methodology for measuring loss, and timeframes, but there is no question that large areas of forest continue to be chopped down. According to the U.N.’s survey of national forestry agencies, net loss of natural forests averaged 6.6 million hectares per year between 2010-2015. The bulk of that loss over the past five years occurred in the tropics, led by Brazil, Indonesia, and Myanmar. However satellite data that looked only at change in tree cover, showed far higher levels of gross forest loss: 19 million hectares in 2014 alone. 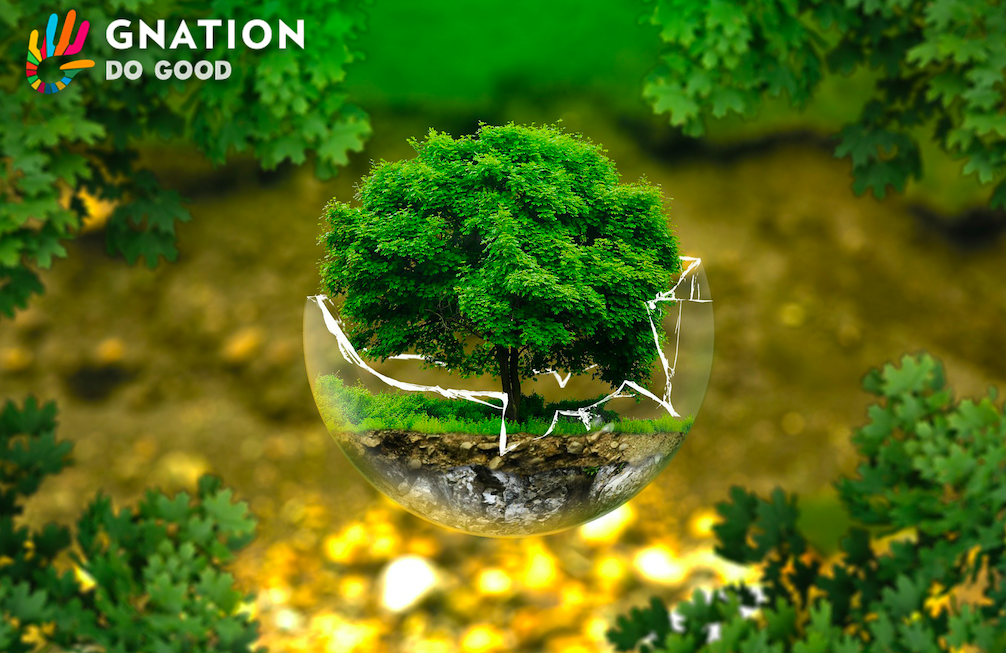 3. Forests are storehouses of biodiversity

The world’s forests are thought to house more than 50 percent of the world’s plant and animal species. The highest biodiversity ever recorded on land is in the Amazon rainforest, specifically the area where the Amazon meets the Andes mountains in Peru and Ecuador. Forests in Borneo, New Guinea, northwestern South America and Central America, and the Congo Basin are other hotbeds of species richness. Some of these forests may house more than 300 species of tree per hectare.

The Indonesian rainforest alone is home to one fifth of all plant and animal life yet it is disappearing at a faster rate than at any other time. There are now fewer than 400 Sumatran tigers left in the wild as their habitat is destroyed to make way for palm oil plantations.

​4. More than 25% of the medicines we use originate in rainforest plants

Yet only 1% of rainforest plants have been studied for medicinal properties. Every second an area of rainforest the size of a football pitch is cut down meaning every day we might lose a potential cure.

​5. The tallest tree in the world is called Hyperion

It’s a coast redwood from California that measures an incredible 115.61m tall. The largest tree in the world by volume is a giant sequoia called General Sherman which has a trunk 10m round and contains an estimated 1486 cubic metres of wood.

Thank you for supporting the Worlds Forest Day, remember to take care of our environment, plant trees if you can If not clean up the local forest or a park if you find litter where it does not belong. Read more on this amazing day from our source websites United Nations or GreenPeace.