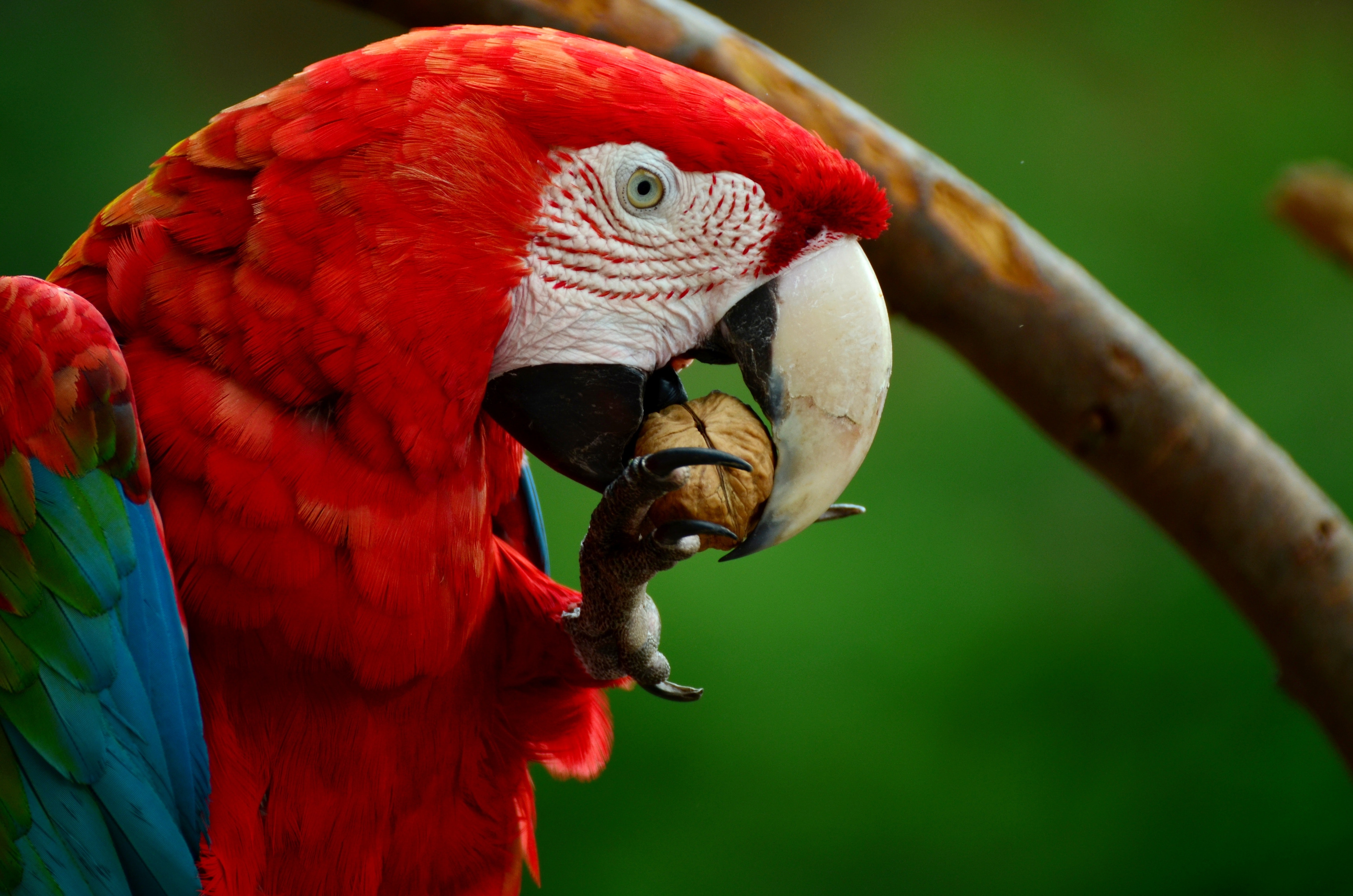 It has been some time that northern Central America Macaw (Ara macao cyanoptera) has been struggling with endangerment due to deforestation which is killing it's natural habitat as well as illegal wildlife trafficking, with the Endangered Species Act Protection we hope that this beautiful species is preserved.

The scarlet macaw (Ara macao) is one of the symbols of the Peruvian Amazon. Its brilliant colors have captivated people all over the world through the iconic images of the birds feeding on collpas (clay licks). Macaws in general, aside from being visually impressive, are important components of jungle life. They disperse seeds which help the regeneration of trees. Additionally, they are tightly linked with the aguaje (Mauritia flexuosa), a large palm tree that serves as its natural nesting place.

IUCN does not consider the scarlet macaw to be Vulnerable or Near Threatened, given its wide distribution range from northern Central America to the south of the Amazon. However, the northern subspecies, restricted to northern Central America (Ara macao cyanoptera), was recently changed in categorization to Endangered, because its populations are declining rapidly. Regardless of IUCN categorization, the scarlet macaw, along with other parrots, faces important threats, such as illegal wildlife trafficking, because of its great beauty, and is one of the prohibited species for commerce by the Convention on International Trade of Endangered Species (CITES).

10 facts about the scarlet macaw:

To read more on this beautiful animal visit WCS PERU