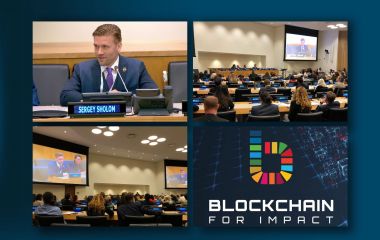 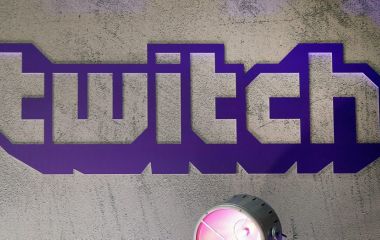 NÄCHSTENLIEBE
Charity Stream For the Victims of Mass Shooting in Mosques 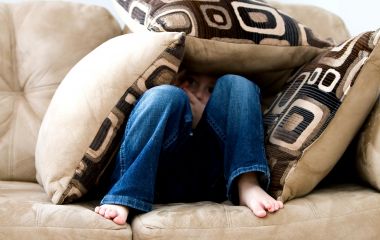